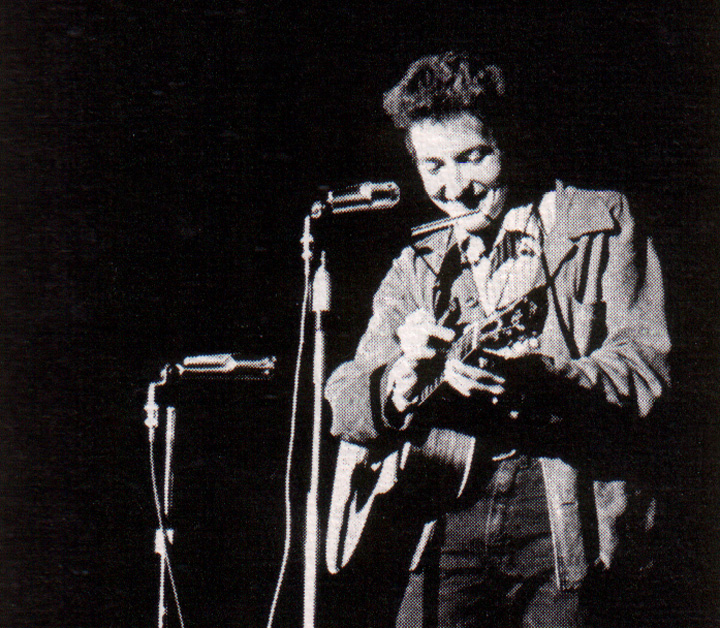 What began as a humble deal in 1962 with the signing of Bob Dylan’s first publishing deal ended on Monday with Universal Music Publishing Group announcing that it had purchased the singer/songwriting legend’s entire songwriting catalog, including such classics as “Blowin’ in the Wind”, “The Times They Are A-Changin”, and “Like a Rolling Stone”.

The catalog value is believed to be in excess of $300 million. His influence in the industry that has lasted 58 years includes more than 600 songs and the 2016 Nobel Prize for Literature.

The deal, which covers his entire career through his latest album Rough and Rowdy Ways, was negotiated directly by Dylan himself. Dylan has long controlled the vast majority of his own songwriting copyrights.

“It’s no secret that the art of songwriting is the fundamental key to all great music, nor is it a secret that Bob is one of the very greatest practitioners of that art,” Lucian Grainge, the chief executive of the Universal Music Group, said in a statement.

The Rolling Stone report adds that the deal does not include any future songs Bob Dylan may write and record. 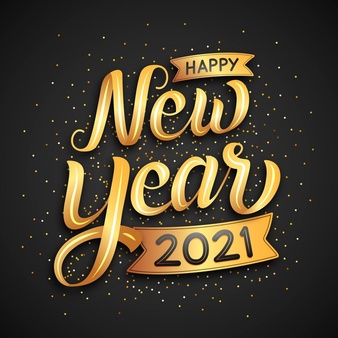 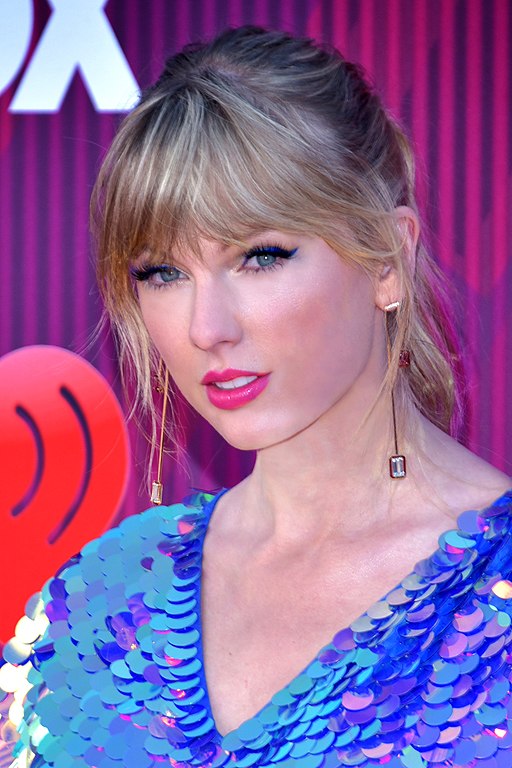 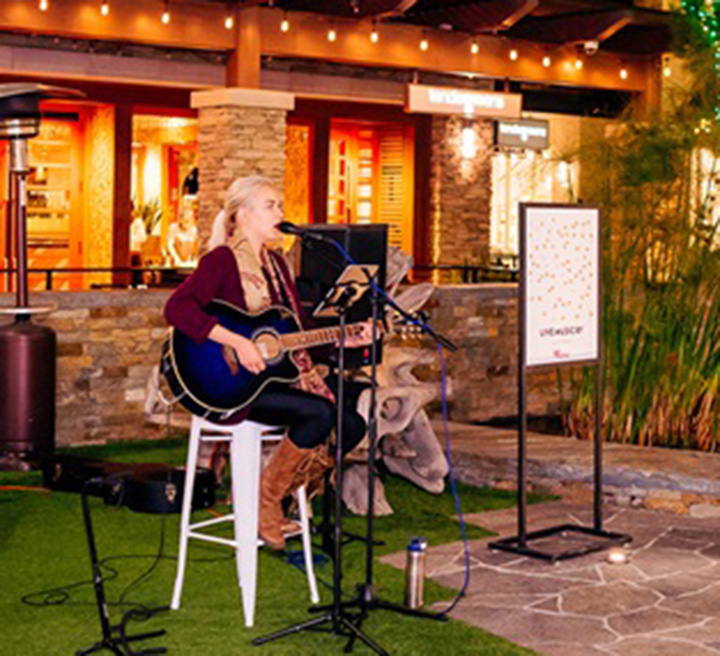