Originally from New York, Stephen found himself in the world of writing and music as he relocated to the west in the 60s. Stephen has years of professional writing under his belt having worked very closely with famous singers. While under contract as an artist signed to the Beach Boys, Kalinich co-wrote several songs released by the group including “All I Want to Do,” “Be Still,” “Little Bird,” and “A Time to Live in Dreams” with Dennis Wilson. Kalinich is also the lyricist and co-publisher for Brian Wilson’s duet with Paul McCartney “A Friend Like You,” on Wilson’s 2004 solo album release, Gettin’ In Over My Head. Kalinich also has collaborated with a number of recording artists, performers, musicians, and composers including P.F. Sloan, Art Munson, Ken Hirsch, Randy Crawford, Mary Wilson of the Supremes, Fernando Perdomo, Odyssey, Clifton Davis, Chris M. Allport, and Diana Ross.

Get Lit is a Los Angeles based Arts Education non-profit founded in 2006 by Diane Luby Lane to increase literacy, empower youth, and inspire communities through poetry. The inspiration for Get Lit began with a solo show that Diane toured with internationally celebrated poet and advocate Jimmy Santiago Baca in venues ranging from high schools and universities to prisons. Educators and youth responded with enthusiasm for poetry in their classrooms. Diane then developed a curriculum through which she saw the most reluctant youth, many on the brink of dropping out, transform into poets, leaders, and scholars. The curriculum has expanded from serving three schools to over 145 schools annually, representing an extremely broad range of school and community cultures throughout California and the global community. The Get Lit Media content studio puts the power into the hands of young filmmakers by giving them the tools needed to tell their stories, shift the narrative, and ultimately, the world.

National Poetry Month, a celebration of poetry which takes place each April, was introduced in 1996 and is organized by the Academy of American Poets as a way to increase awareness and appreciation of poetry in the United States.  Our guests will discuss the written word and how it can affect the heart, mind, and soul of an individual and gently moving them into alternative directions all at the same time.

With over 45 year of experience the Valley Cultural Foundation embraces diversity of talent, community, business and education by providing live entertainment programs and events in the arts.

Arts on the Move podcast is live streamed the 1st and 3rd Thursday of the month beginning at 5:00 pm on Facebook.  Followed by audio  on all podcast platforms, and video on our website, our YouTube Channel, and other partnering platforms such as Sasso Studios.

For more information about the Valley Cultural Foundation and our programs visit us at www.valleycultural.org or call 818-704-1358.

ARTS ON THE MOVE  is a bi-weekly streaming podcast with interviews and discussions on hot topics in the performing arts. Join us on the 1st and 3rd Thursday of each month for new episodes featuring special guests, talented emerging artists and musicians, and professionals from the industry. The podcast focuses on giving talented Emerging Artists a platform to have their voices heard. We’ll also cover historical performances and speak with prominent community leaders. On occasion major performers will stop by and talk about their work and artistic contributions. There’s something new to be learned with every episode. 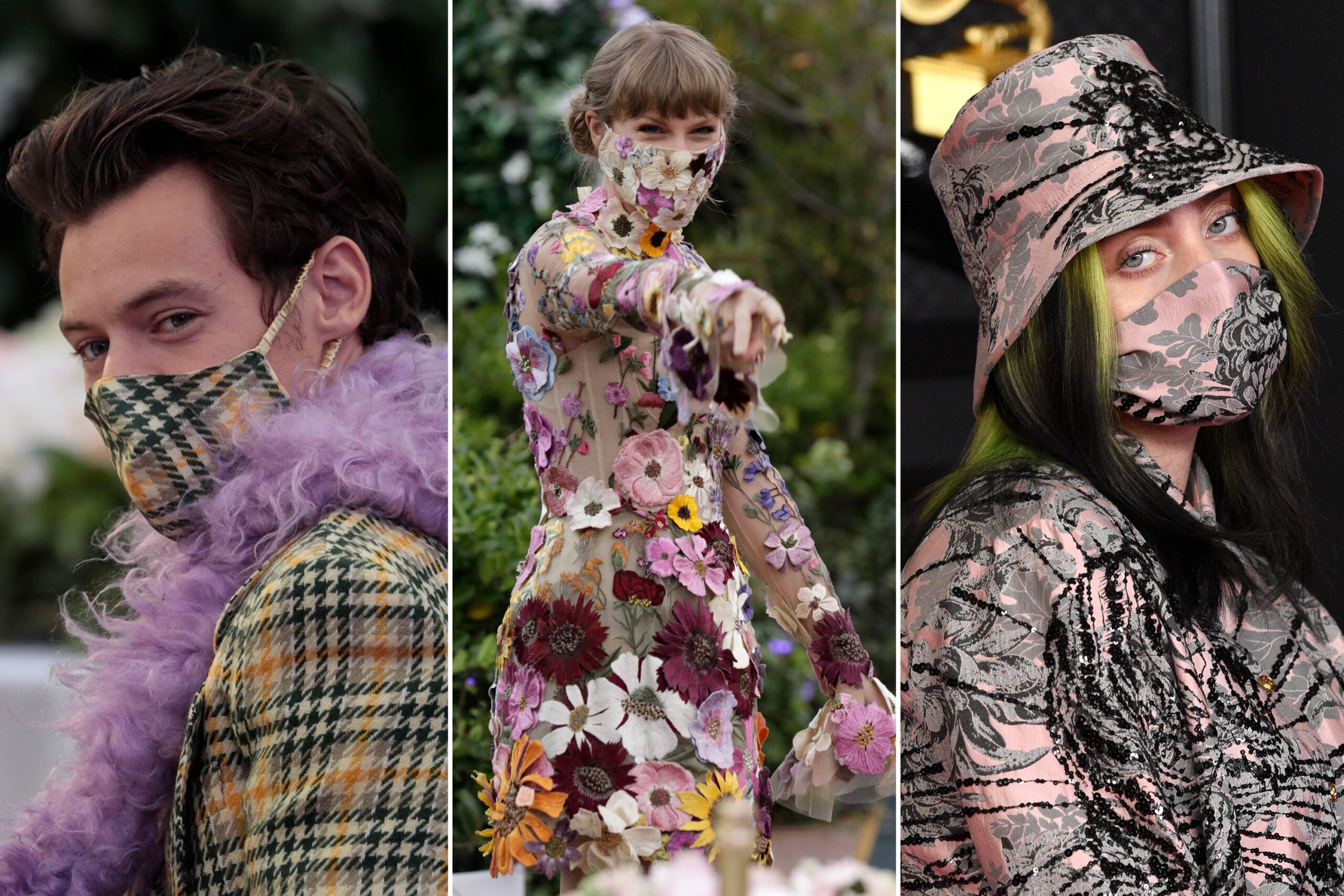 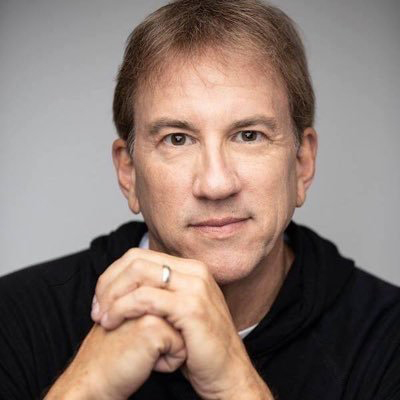 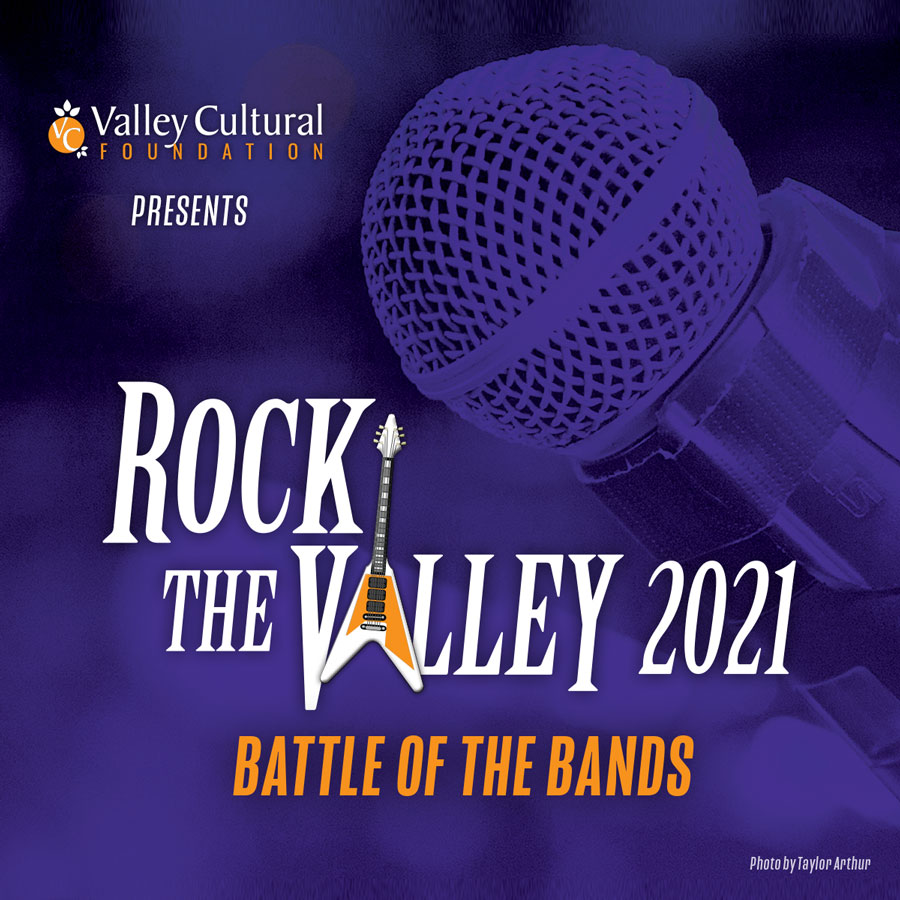